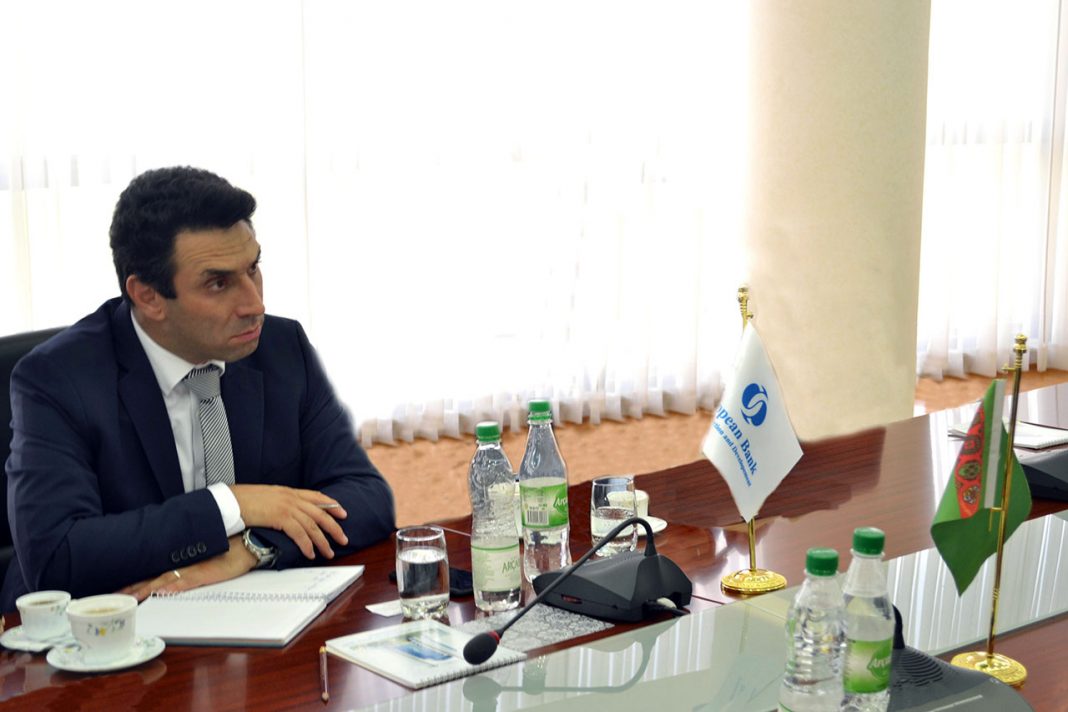 On January 12, a regular online meeting of representatives of the Ministry of Finance and Economy, as well as Halkbank, with the head of the European Bank for Reconstruction and Development (EBRD) office in Ashgabat,  Fatih Turkmenoglu, took place.

According to the state information agency TDH, the parties discussed the development of bilateral cooperation and its prospects.

The meeting participants noted that thanks to the policy of President Gurbanguly Berdimuhamedov, Turkmenistan has significantly expanded its ties with international financial and economic structures, including the EBRD.

They also spoke about the intensification of investment activities based on the favorable climateformed in the country for attracting foreign investmentand funds from the domestic business sector. And the role of "Halkbank" in the development of the country's private sector was noted.

The bank's websitedoes not report the meeting.

Recall that the meeting was held in the same composition on December 24, 2020. Then the parties considered"the possibility of allocating investments and providing consulting services for private financial institutions, small enterprises, medium and large domestic companies."

On January 8, the meeting was held only with the participation of representatives of the Ministry of Finance. The sides discussedissues of lending and investment, as well as the prospects for the EBRD's participation in infrastructure projects initiated by the President.