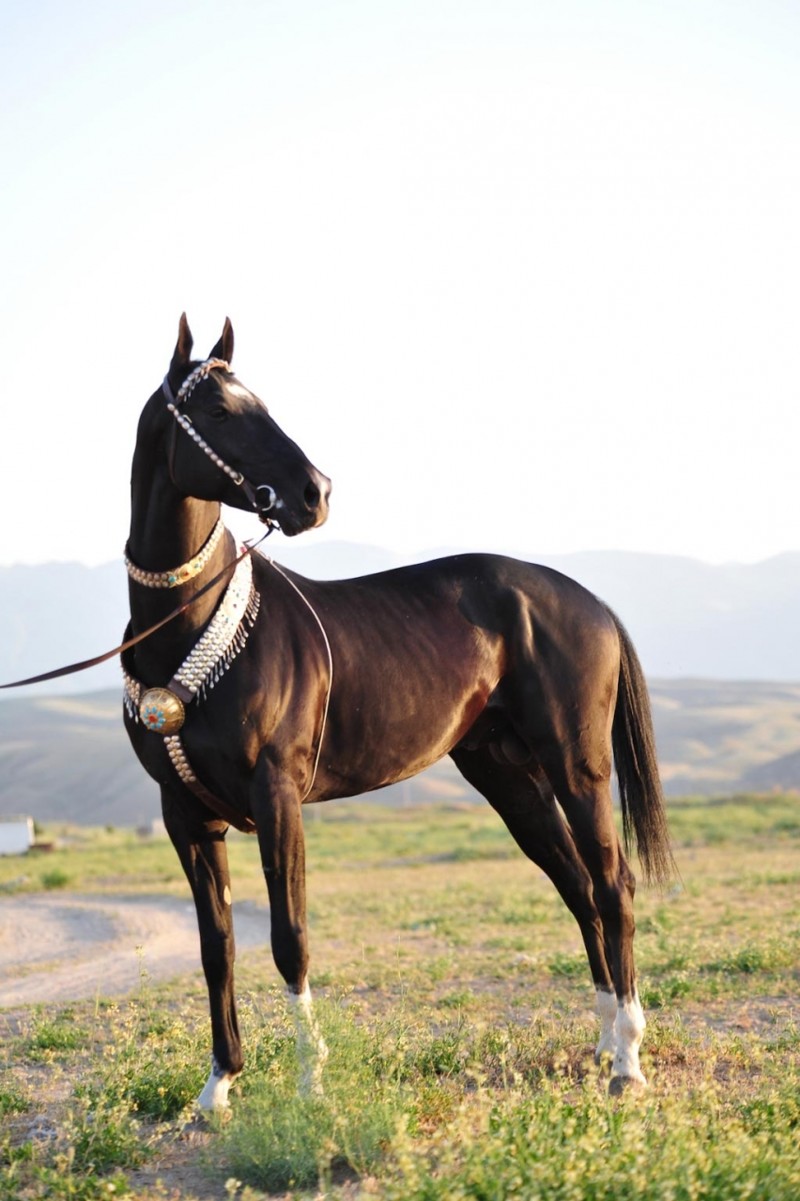 The first two stages of the Beauty Contest among Akhal-Teke horses took place at the open arena of the Training Center of the International Akhal-Teke Equestrian Center on the occasion of the National Day of the Turkmen Horse, the newspaper Neutral Turkmenistan reports.

The choice of the most beautiful Akhal-Teke of this year is traditionally complemented by creative competitions among artists, photographers, publishers, designers, cameramen.

During the first round of the sixty applicants - representatives of various breed lines, pets of state and departmental stables, twenty winners were selected.

“After the second round, only ten horses made it to the finals, and they will compete for winning prizes in the final of the competition, on the eve of the holiday,” said master breeder Suvkhandurdy Kuljanov.

The jury members are given a few days to take stock of the results, since a multilateral assessment of each representative of the breed must pass.

The jury of the competition is attended by representatives of the agricultural sector, horse breeding industry, and creative intelligentsia. As the jury member, the oldest specialist of the State Association “Turkmen aAtlary” (“Turkmen Horses”) Kerimguly Byashimov, emphasized in the first round the typicality, origin of the horse, its exterior were considered. In the second round, their movements in special equipment, their ability to perform a number of teams are evaluated.

Among the contenders for the victory are five-year-old horse of Goshgy on the Gelishikli line from the Akhal-Teke Equestrian Complex of the President of Turkmenistan, five-year-old Gorelde from the nursery of horses participating in solemn processions and parades, four-year-old Meledon from the State Border Service.