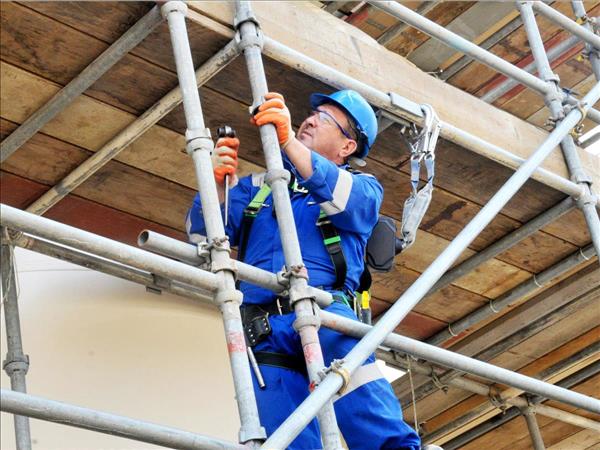 The Bulgarian Council of Ministers has approved draft bilateral agreements on the regulation of labor migration between the government of Bulgaria and the governments of Albania and Turkmenistan, Trend reports referring to the Russian Bulgaria newspaper.

Projects will become the basis for negotiations on issues related to the regulation of the citizens' employment of these countries in Bulgaria, the report said with reference to the press service of the Government of Bulgaria.

It is planned to start negotiations on signing agreements with Azerbaijan, Kyrgyzstan and Uzbekistan.

A meeting of the Turkmen – Bulgarian Commission for Economic Cooperation took place in the Avaza National Tourism Zone in Turkmenistan (near the Caspian Sea) in August 2019.

The issues of cooperation in the field of energy, trade, agriculture, transport and communication were discussed during the meeting.

Bulgarian Prime Minister Boyko Borisov's visit to Ashgabat in August 2015 gave an impetus to the bilateral relations. The parties' readiness for the cooperation in the field of global energy security and diversification of energy flows was stressed during the negotiations.